We want Glen Eden United Sports Club “to be the best little club in the world”, by creating a friendly, fun environment for all players, coaches and families from our local communities. We are driven, passionate and love everything about football.

GEUSC covers all ages - our youngest playing member is 4 and the most elderly is 67.

Once upon a time, there was a piece of rough bushland just outside Glen Eden, by the rail track, on the road to Oratia. Almost 50 years ago, the local groundsman and verges mower for the Glen Eden Borough Council was a certain Charlie Singer. His daughter dearly wanted to play football.

Charlie earmarked the rough piece of unused bushland and invited passing truck drivers to drop their earth, from the central Auckland rebuilds, onto the land. He eventually created a large flat area that he sowed with grass seed and mowed into a football pitch. Glen Eden AFC was formed in 1974 as a Ladies Team. Junior teams were soon added. They would meet in a hut, on the site which doubled as a Pigeon Fanciers Club. The ground was also used in the summer by an archery club. A concrete “bunker” was eventually added to the hut to provide a bar, kitchen, changing room and toilet. The Park was named Singer Park in Charlie’s honor. Netball teams were added and the club name changed to Glen Eden United Sports Club as a result. Unfortunately, the wooden hut was destroyed in a fire in late 2009. The membership rallied together and rebuilt the club room in 2010. Many of those involved in that rebuild are on the committee today.

The most notable former player, who started out as a 5-year-old, is Amber Hearn who captained the New Zealand White Ferns for a number of years. Amber was captain at the Beijing Olympics. Now, as in the past, there have been 3 generations from one family, playing for the club. Occasionally, all at the same time! 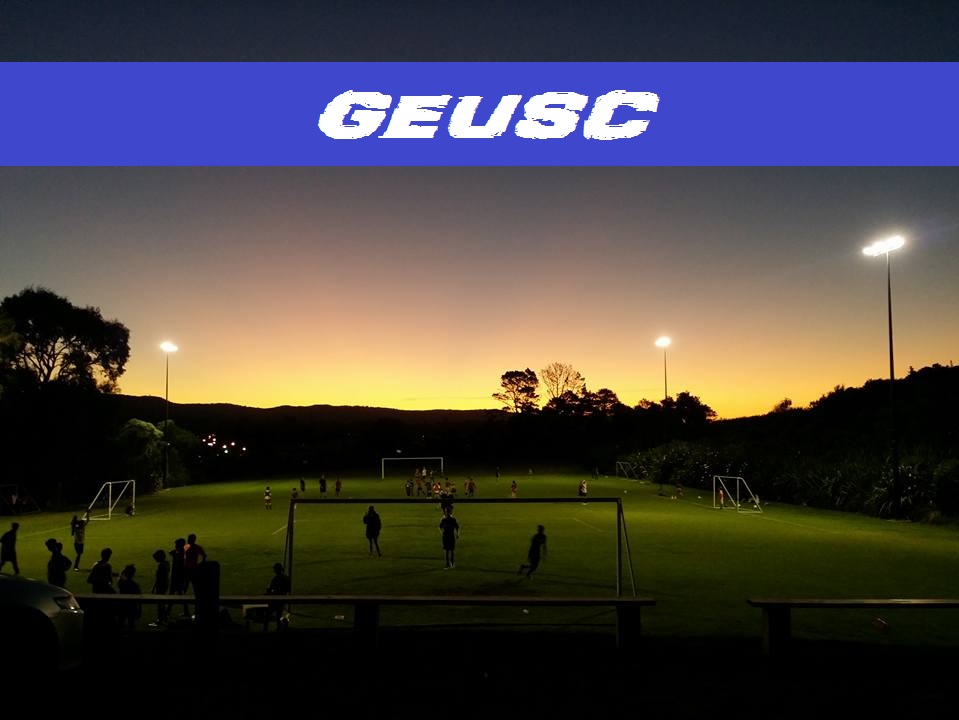